Cézon, an island, a fort, a story with a large H

The Cézon island is 400 metres from the shore, it spends dry foot at low tide.
It contains fortifications since the end of the 17th century to protect the moorings of the Aber Wrac'h ' h and avoid a land taking of Brest.
These fortifications were built during the reign of Louis XIV, under the impulse of Vauban, then twice in the 19th century under Napoleon III. The island has been invested by the German army during the end of the second world war and integrated to the Atlantic wall.
This exceptional architectural ensemble includes many elements well preserved despite the challenges of the time. It was included in the title of Historic Monuments in July 2015.

The Cézon Island, it is also a protected natural site, breathtaking 360 ° in the midst of the Aber Wrac'h ' h, a mythical place, a land of adventures, dreams of horizons without end, in the middle of an archipelago of islets and remarkable sites.

An associative history that lasts, a new destiny, openings

Created in 1995 by young artists, students, distributed to other horizons, the Cézon association resumes its breath in 2015 with a local team and a renewed draft.

The owner of the island, Yann Le Nestour, artist, has entrusted it to the Cézon association for a period of 18 years, until 2033. The lease provides that the island is open to the public for 12 years beyond his term.

Cézon, this place of memory, do the Aber Wrac'h Sentinel ' h, a place of exchanges and creations, registered in our time, in respect of its history, its maritime singularity. The island Fort Cézon, yesterday 'high place' to the opponent, is now a stronghold open to accommodate biodiversity cultural, natural, our beautiful differences. 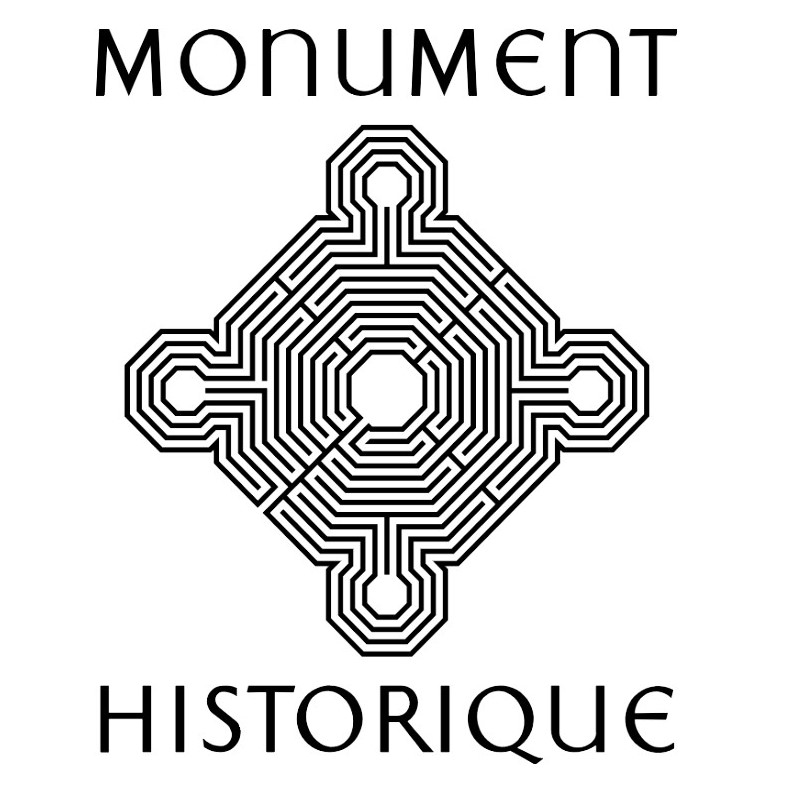